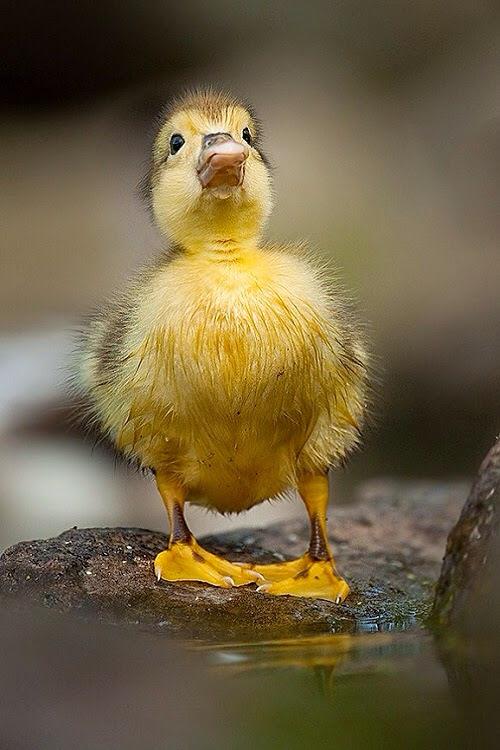 Man ever shies away from the good things he needs to do and he knows this well. Vaguely though, it is because people are of the misguided conception that it makes them appear endlessly physically weak and mentally soft by doing so. Yet clearly they acknowledge it isn’t.

People are thus destined to a gloomy life of decayed doom, as proof of the perpetual state of atonement which couples the meanness that reigns supreme in the world of endless restitution they created. But then it is man’s subsequent death, and only his death that has the final erratic say. It is a prevenient reality that reveals itself in a lethargic manner, which ever lacks where it shouldn’t.

The grass blades shake off droplets
As she led on her mild yellow train.
Her own adorable dozen little pets
Squealing within their own tiny rain,
Before the morning dew finally melts
And all the worms go deep down again.

She beaks a large borrowing worm
And they crowd round her as quick,
Wrestle the struggling stringy form
From her higher and bigger beak.
They pieces it all amongst their sum,
Except again that weird odd chick.

Scratching off the sandy soil top
To pick and feed on the grains sort,
The serious Hen and her low troop;
All except that chick which does not.
Strangely though in a marshy mud top
It walks easily as fed with its beak blunt.

Then it happens like it does always,
Her dozen subtracts after and after.
At the stream where a worm ever plays
Danger is more and always there to alter.
The odd chick water takes in its ways;
Strangely it floats on, to the Hen’s whimper. 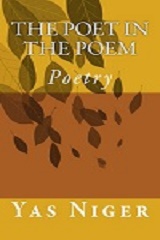 The Poet in the Poem
https://www.smashwords.com/books/view/451309

6 thoughts on “THE ODD CHOICE”