Gone were the days when natives of the African continent were caricatured as red fat-lipped human flesh cooking and eating cannibals. They have only recently started to actualize that picture. They have made the initial label appear like a futuristic fictional work and not the old missionary tale it was. Native Africans have graduated into mean heartless people who chop off their fellow natives limbs, lynch, massacre and burn up the neighbour’s corpses with impunity. They are marauders that kill and roast the corpses of neighbours, in their homes like hunters. 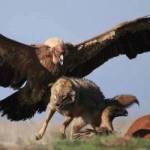 Each fabrication of the truth places one more stitch into the eyes of the hibernating masses. Confrontation needs to be substituted for acceptance and avoidance. The exploration of consciousness, both collective and singular, requires the engagement of an open mind. Only through cognitive exercise can the healing begin, therefore opening the eyes to the truth […]

via Asleep at the Wheel — Thor’s Lore

(Excerpts from ‘Sporting Chance’ in ‘Everyone hates the English’)

Vijay understands the Indian’s passion for cricket, he really couldn’t imagine a more fitting sport for the mainly frail creamy intelligent tigers. But the English’s craze for that weaklings’ sport alongside a maddened hunger for football and rugby is to say the least, quite baffling.
The artistry in the dexterous requirements in the football craft are very English, just as their heavy beer drinking and brawling nature is captured in rugby, which is tastefully quite English.

Vijay struggles to place the lazy pretentious athletic guise of cricket in the rugged Isles of the Brits. With their woodlands for Archery, their vast greenery across the broad island screams for racing horses, their neatly cut lawns fitting for tennis and golf, their long coast line and rivers demand to be rowed and raced in. But it baffles Vijay where the idle desire to spend an entire afternoon watching able bodied men, fully dressed in surgical whites and safari hats, just to repetitively throw, whack and catch a wooden fist size ball, over and over again, comes from. It beats the imagination and is simply juvenile to have grown ups endlessly count the number of times a ball is thrown, hit or caught repeatedly. It feels like teaching erring adolescences to count while punishing them for doing their sums badly.

Vijay’s conclusive theory is the English lords had simply wanted a ball game of their own that can rival football. The rich lords of old England hated the advent of original football and the trampling of their vast green lands by their peasant tenants it encouraged. The lords hated that it curbed their fox hunting and pony jumping. It also disturbed their arrow shooting. They also hated the fact that football evolved into quite a popular pastime amongst their rebellious subjects who chose to still revere their lordships, even as they pretend not to by openly governing themselves democratically. So the English lords sought for a way to be seen as taking to the field on their feet, running and throwing, hitting and catching too, like in football. 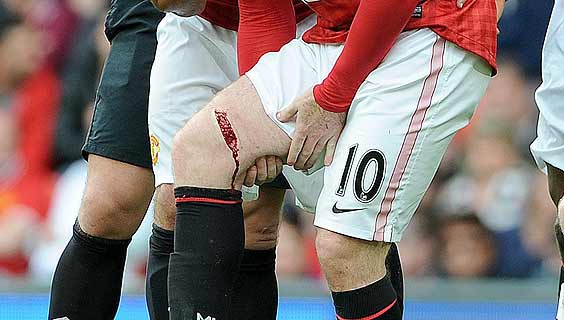 It had to be on their terms, completely non-contact sport, one befitting royalty and allowing them to be well dressed, with sitting ladies watching out of harms way, like in polo. The thought of it being otherwise is appalling, to say the least. Cricket is paced leisurely, in usual unrushed aristocratic manner and its lingo also comes from established elitist pastimes. Visiting teams are tourists and half-time is tea time etcetera, etcetera, etcetera.

EVERYONE HATES THE ENGLISH

via The Flowers Are Drinking — Captain Q

Written by Jacob Ibrag Wrapped in confusion, or am I married to delusion that everything will gravitate towards its right place. Refraining from movement, its this belief that has me stagnant. Self paralysis. It’ll get better, no point of lifting a finger. After a while, the water starts coming in faster, reaching my neck. Yet I’m not in a panic, this was all meant to happen. Motionless, steady as an old man at an elderly home. Then it starts creeping into my mouth, and then […]

In all of Africa, corruption is that quiet old pre-independence illegal small structure, built with dry wooden walls of sticks with a thatched grass roof. The earliest native semblance of civilized governments had met the frail hut and turned it into the big personal brick mansions in the outskirts of their villages. The post independence created democracies copied badly because they didn’t naturally evolve and the military dictatorships bullied their way in and institutionalized corruption. They renovated it completely into a massive block of high skyscrapers, with reinforced concrete walls with solid steel fittings and aluminum and glass trimmings, and site it in the middle of the big new cities.

Corruption has taken on a permanent imagery in Africa, much like natural mountains that had been there all along, like immortal living emperors of old reigning over frightened domains, showing love for their land by keeping their subjects alive only to work for them. 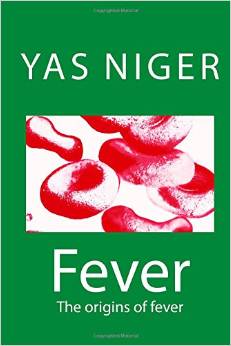 Fever: The Origins of Fever (Book I)
https://www.smashwords.com/books/view/397851 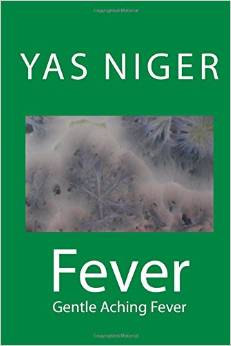 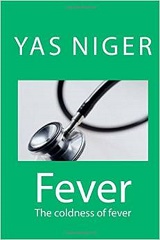 The tic will not toc;

As the clock is clogged.