By Ahmed Yahaya JoeWhy I am not bothered about the present escalation of tension in the Middle East? Well to start with according to Carl von Clausewitz,

“War is the continuation of politics by other means”

War is also big business for the military industrial complex and not me. My primary concern is therefore the Nigerian economic outlook in 2020 because I barely scraped through 2019. To me what is happening between the US and Iran is as clear as mud as Aubrey Bailey puts it:

“Are you confused by what is going on in the Middle East? Let me explain. We support the Iraqi government in the fight against Islamic State (IS) We don’t like IS, but it is supported by Saudi Arabia, whom we do like. We don’t like President Assad in Syria. We support the fight against him, but not IS, which is also fighting against him. We don’t like Iran, but Iran supports the Iraqi against IS. So, some of our friends support our enemies and some of our enemies are our friends, and some of our enemies are fighting against our other enemies, whom we want to lose, but we don’t want our enemies who are fighting our enemies to win. If the people we want to defeat are defeated, they might be replaced by people we like even less. And all this was started by us invading Iraq to drive out terrorists who weren’t actually there until we went in to drive them out. Do you understand now?”

Simply put Bailey is reminding us of the initial US justification of invading Iraq to search for “weapons of mass destruction” and topple Saddam Hussein that was based on “Known knows, known unknowns and unknown unknowns”
I also find the following narrative highly instructive:“Alexander the Great marched into the Middle East graveyard about 2,500 years ago. Easy to march in, hard to march out. His words. He and his mother wrote to each other all the time. One day, he got a letter from her saying: “What the hell? You conquered most of the known world in a day and a half, what are you doing bogged down there?” He grabbed a bag and shoveled it full of dirt and had it sent back to Greece with a message to his mother: “Take this dirt and dump it around the palace, see what happens.” So Alexander’s mother spread the dirt all around the palace. Later that night, a couple of attendants showed up to make sure she was alright. One says: “Go ahead, after you.” And the other says: “No, after you.” And the first one says: “No, I insist.” And the second one says: “Don’t you tell me what to do.” They pull their swords and go at it till they kill each other. Alexander’s mother watched all this and wrote a note to him saying: “Okay, okay, now I get it.” And he wrote back saying: “Even the dirt is hostile, dogs fight dogs, birds fight birds, men kill men”In conclusion, life can be summarized in just 3 words:

If the world survived the First and Second World Wars why wouldn’t it survive a Third?

👆🏻👆🏻👆🏻👆🏻👆🏻👆🏻US automated missle defense system that defended the 2 American bases in Iraq.
3000 rounds per minute of crazy scary precision. About 10 missles were killed on arrival.

1. The Boko Haram kidnapped girls and forced them to change their religion.

While
Islam says: “Let there be no compulsion in religion…..” 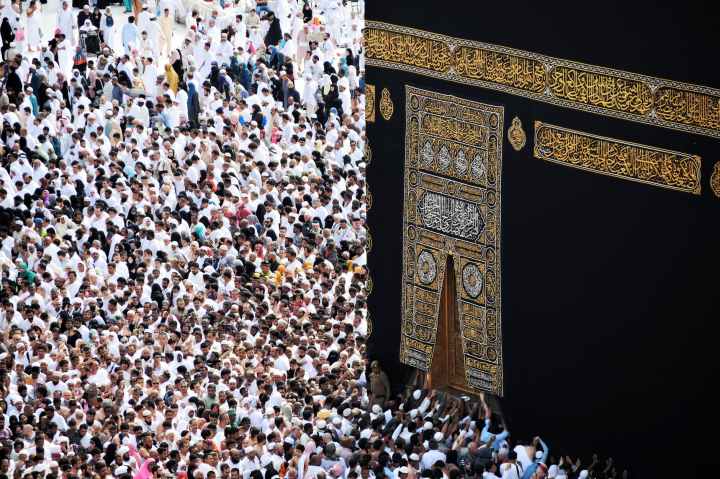 2. The Boko Haram have forcefully married off girls.

While
Islam says: “…..Do not inherit women against their will…..”

3. The Boko Haram are aggressive towards those who do not follow their beliefs.

While
Islam says: “IF IT HAD BEEN YOUR LORD’S WILL, all of the people on Earth would have believed [in one religion]….” (Quran 10:99)

“Let there be no compulsion in Islam ”

4. The Boko Haram have murdered thousands of Muslims and Christians alike in cold blood.

5. The Boko Haram use the cover of Islam to commit their mayhem and claim they are doing ALLAH’S work or JIHAD (HOLY WAR).

6. The Boko Haram believes once you are not with them you are an enemy to them.

While Islam says: “O mankind! We created you from a single (pair) of a male and a female, and made you into nations and tribes, that ye may know each other (not that ye may despise each other)……” 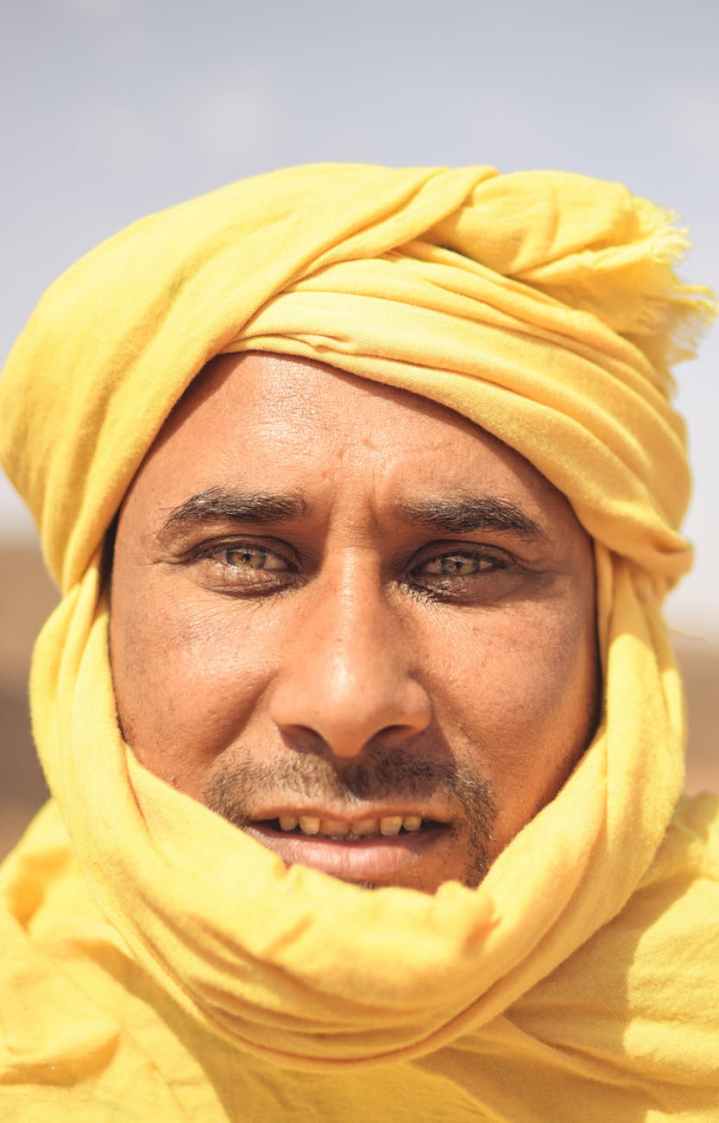 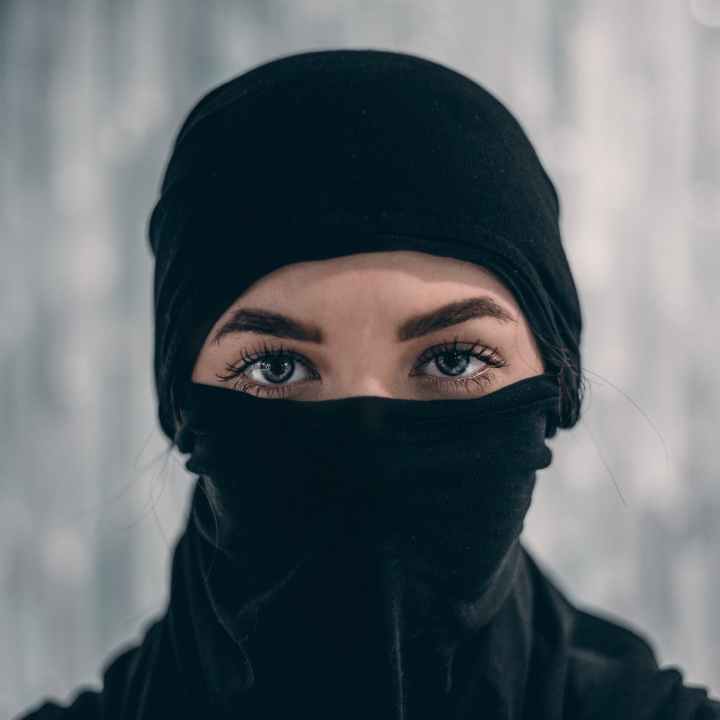 7. The Boko Haram have unleashed tyranny and indecency in the land.

While Islam says: “God commands justice and doing good and giving to relatives. And He forbids indecency and doing wrong and tyranny….”

Finally, upon all their false claims its clear to see that Boko Haram do not represent Islam in any way because, they are acting against Islam. 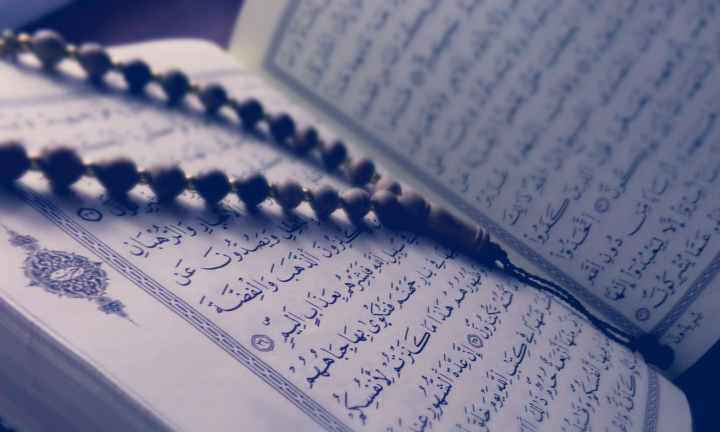 Question is, the non-Muslims do not get or feel the impression that regular Islam, as proposed & preached by the Holy Quran, is Defended by genuine Muslims as much as it is said to be Offended by Boko Haram.